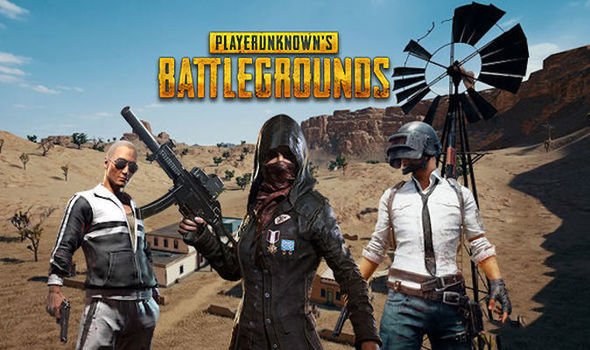 Some prefer to play offline games, the choices to make have been always there. Since the evolution of online games, people chose to play video games on computers and mobile devices.

Nowadays, Pubg is one of the popular games which is played overall in the world. This game has some positive points and a few negative points. Pubg is played by users of all age groups. It is not only played by the children but by all the adults. It is a good platform to play with your family and friends or with anyone across the globe.

To play this game, you just must create your profile and can log in via Facebook. You are all set to go.

This game is criticized by many but played by all. I have seen people addicted to this game after a while. Despite this, people spend a lot of time on this game. Recently, there is news, people who play Pubg gets violent in behavior. Nepal has banned this game on concerns over children. Whereas, in India, people are spending a lot of money on subscriptions, paying for ranks, etc.

It is observed that people who play Pubg become violent very easily, they lose control over their minds. Obviously, parents are not happy with this game as it keeps occupies their children day and night. In this lockdown, people are advised to stay at home due to COVID 19. The changes in our lifestyle are less felt due to this online game as all are connected in this game across the globe. Players make their own squad or join clans and play matches together. Unlike other video games, Pubg has a feature of voice talk in the game which makes it more live and interesting to play.

Apart from Pubg, clash of clans, mini militia and others were also popular when launched. The engagement or participation of people is very huge. There are other games that are also popular like Ludo king, subway surfers, temple run, candy crush, and others such as car racing games.

Online games face criticisms as it is gaming addiction. Playing online games is good but excessive playing is not good for mental and physical health.

In the 21st Century, there are cases of suicides, people full of stress, addiction is a sign of unhealthiness. Why it is encouraged to play offline games is to improve mental and physical health. It reduces stress when you play offline games as you do a workout which is very important for a good lifestyle.  Maintaining a good lifestyle is very important, as it leads to many problems. It can cause stress, reduced immunity, hypertension, and others. Many cases are reported every year, and many are not but exists.

If we can improve or save us from falling into such conditions is a blessing. It is recommended to play more and games such as football, cricket, badminton, etc to live a healthy lifestyle. Though, playing video games is not bad until it does not affect mental health.

Game management is very important for a healthy lifestyle and one must do.