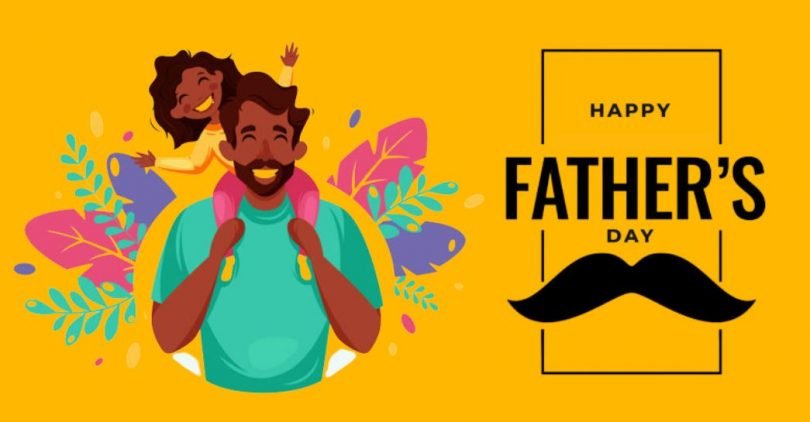 Fathers are, without a doubt, the most integral part of any family. A father is a role model, a mentor, a superhero, a friend, and a protector who is always there for his children. Fathers are real heroes who work tirelessly to ensure their families’ financial and physical well-being. They not only provide our necessities, but they also pamper us to perfection. As a result, it’s critical that he be acknowledged for his unselfish devotion and never-ending efforts for his children. Children anticipate this day, and their actions make their fathers feel special. Let’s see in this article, what is Fathers Day? when Father’s Day falls this year? Father’s Day’s history? The significance of this special day.

What Is Father’s Day?

Father’s Day is a holiday when we can express our gratitude to our fathers, father figures, grandfathers, stepfathers, and older brothers. Our father is a force to be reckoned with in terms of talent, wisdom, and patience. Father’s Day is basically a way of assuring our fathers that no matter what happens, his son or daughter will always be there for him.

What Is The History Of Father’s Day?

Father’s Day is a holiday celebrated in the United States on the third Sunday in June to honour fathers. Sonora Smart Dodd of Spokane, Washington, is widely credited with inventing the holiday. Her father, a Civil War soldier, raised her and her five siblings after their mother died in delivery. She is reported to have conceived the idea in 1909 while listening to a sermon about Mother’s Day, which was only becoming popular as a holiday at the time. The concept was endorsed by local religious leaders, and the first Father’s Day was observed on June 19,1910, the month of Dodd’s father’s birthday. President Richard Nixon of the United States declared Father’s Day a national holiday in 1972. On June 18,1972, the first official Father’s Day was celebrated. Father’s Day has been celebrated on the third Sunday in June every year since then.

What Are The Significance of Father’s Day?

Like mother, the importance of father in our daily lives cannot be overlooked. Father’s Day is celebrated all around the world to appreciate and honour the importance of fathers in the family. On this day, children honour their fathers’ efforts and pay gratitude to their dedication. The love a father has for his children has no limitations, this unconditional love provides the children tremendous strength. Fathers are the ones that teach us the true meaning of life, pick us up when we fall, and give us the courage to fight again. Everyone’s goal is to make this day unforgettable in order to preserve the paternal bond strong and lasting.

We can honour our fathers in many ways. You can make your father’s room more appealing. Make him feel special by baking a cake for him or cooking his favourite meals. Show him some love, have a heart-to-heart chat with him, and thank him for all the sacrifices he has made for you.

One can celebrate the occasion by giving their father heartfelt gifts or a vacation, Pamper Dad with an in-house spa day, watch a virtual concert, camp with your family, organize a fishing trip, listen to old records, recreate the old memories with him, plan a trip for him, treat him to his favorite restaurant, spend time with him, have a karaoke night, work out together, fire up the grill, make a scrapbook, brew his favorite cup of coffee, plan a road trip adventure, a DIY gift, build something together, play video games with him, listen to his childhood and youth adventures, give him a well-deserved day off, fly a kite in your backyard, tackle a task together, go on a virtual tour, buy tickets to his favorite event, drive a race car, work on a puzzle together, order gifts for him through online shopping applications, looking for something to entice fathers to take up a hobby, composing a song that is meaningful to both the father and the child, watching a film about a father and a child. This is the very least a person can do to show their gratitude for their father’s presence in their lives.

Father is an etymology term for a figure who provides direction, wisdom, and knowledge, as well as a leader, pioneer, or trailblazer. Don’t panic if you have not started brainstorming gift ideas or methods to celebrate yet. As we mentioned above, this year’s Father’s Day falls on Sunday, June 19, giving you plenty of time to plan your Father’s Day celebration. Put on your thinking caps and come up with some ideas you take from the above paragraph where we have mentioned some of the ideas that will make your father happy.