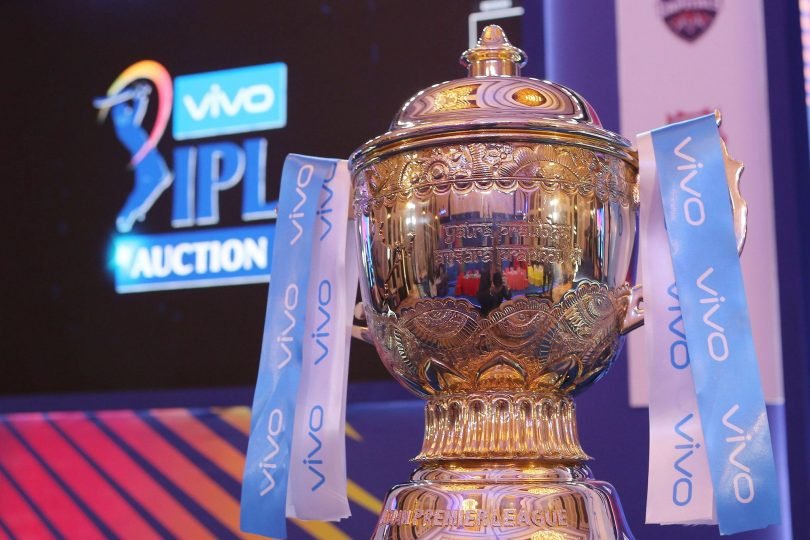 When IPL started in 2008, there was a lot of uncertainty around the cricket fans and players regarding the format of the tournament. It was obvious that this was something that was sort of a new experiment. But year after year, the tournament went on to grow and achieve the trust of not only the players but also the fans. It became a trend and a crazy thing to watch because of its format and the excitement it used to create. Fans started eagerly waiting all year to support their favorite teams and players used to get excited due to the money they could earn and the fan following that used to get associated with their name.

After 13 years, it has grown into the hearts of every cricket fan that possibly is present around the world. The fans were waiting for this year’s season just as they have waited for every season for the past 12 years. But it didn’t go according to the plan. Now the question is what happened?

COVID-19 came and took almost all the place in the minds of not only the cricket fans but in the minds of every human being alive on our planet earth. IPL 2020 was suspended due to the pandemic crisis and the worst part is that it is still suspended with no clear idea on when this season of IPL could start. Reports are stating that it could be held this year but no official declaration has been made regarding the expected month for the start of IPL 2020.

Sports Minister ‘Kiren Rijiju’ already stated earlier in May that no national or international sports activities will be held inside the country until the situation of the pandemic comes under control. He also stated that even after the situation becomes good enough for the resumption of cricket, the fans should adjust to the new normal of watching matches on their television or internet which indirectly meant that cricket is going to be played inside closed doors for quite some time in the coming future.

BCCI president ‘Sourav Ganguly’ has already stated that they are planning to organize IPL 2020 this year itself. BCCI has already incurred huge losses due to the suspension of the tournament and as a result, they want to make to organize this year’s season anyhow.

Anyways here are the top 5 issues which BCCI would eventually have to deal with while preparing for this year’s IPL season.

There has been a lot of uncertainty regarding where the tournament could be held in case it’s organized this year. There have been rumors of making the entire tournament held in Mumbai, which by the way is one of the centers of coronavirus in India.

One of the BCCI officials has yesterday stated that IPL 2020 is not going to be held in India. He also added that looking at the current situation this season might be held in UAE or Sri Lanka with UAE being the most preferred destination. According to reports, BCCI has suffered an Rs. 4000 crore loss due to the suspension of the IPL season.

Another issue for BCCI is the World Cup that is also scheduled to be held this year. IPL 2020 will only get scheduled for this year if ICC decides to officially postponed this year. If the World Cup goes according to the plan, there is no chance of IPL taking place this year at all. So it remains to be seen how ICC and BCCI make their plans for the upcoming tournaments.

The Indian government is yet to approve any international tournament in India or Indian athletes fly to offshore venues. If the tournament is moved to an international location, it would also be necessary for BCCI to fulfill all the financial compliances. The BCCI officials believe in their organizational skills as the IPL moved to South Africa in 2009 within 1 month. IPL 2009 was delivered successfully in Proteas Land without any doubt but it created financial and enforcement mess for the board.

Another issue which BCCI could face is the participation of the National and International stars. In other countries, other sports activities resumed like the NBA is going to resume late this month. The players have been given the option to choose whether to participate or not due to the current situation. BCCI will likely be also given such an option to their players and even international stars.

It will be very important to see how many players agree to participate. This is a situation where every player or every human being is thinking about the safety of their own. In such sort of situation, any decision made by the players will be welcomed and accepted as nobody would be wrong in declining to participate in the tournament in such a severe situation.

BCCI will have to wait to see if other boards allow their players to go abroad in such a situation to participate in an overseas tournament. The other nations’ governments will also play an important role in this because they will be the ones taking a final call on the resumption of international flights all over the globe. In all likelihood, it will be very interesting to watch how many cricketers come to an overseas destination to participate in the tournament as the season will not be as attractive without its major stars as it would be with them.

Talking about cricket resumption, England is hosting West Indies for a 3 test match series which will see a cricket game being played for the first time since coronavirus forced cricket to suspend all its tournaments and series. Other teams across the globe have also started their practice sessions while Indian players are yet to restart their practice sessions. It is going to be a very challenging task as the situation of coronavirus in India is not looking like ending anytime soon until a vaccine is introduced in the market.

So all in all, only time will tell when the cricket starts in India again and if IPL 2020 will be able to start again and when and where will it get played if it’s played in the end.

Thanks for reading patiently. Hope it was good.

Wanna reach out to me? Click on my name: Harshit Rautela