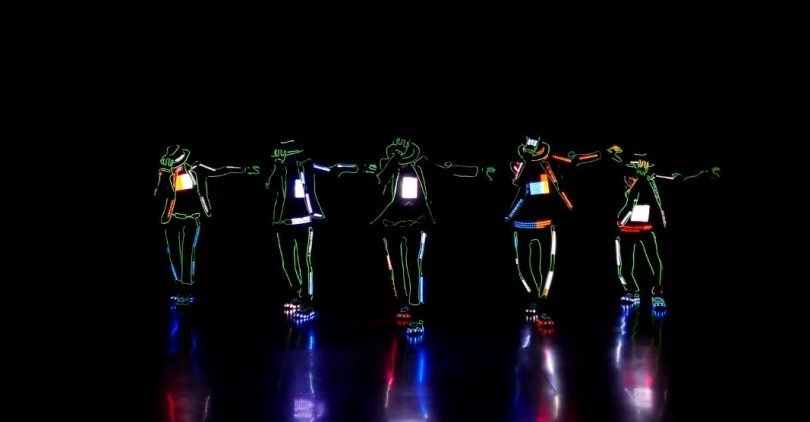 “Dance, when you’re broken open. Dance, if you’ve torn the bandage off. Dance in the middle of the fighting. Dance in your blood. Dance when you’re perfectly free.”
― Rumi

Dance is a way of expressing your feelings or emotions nonverbally. Some dance to express and some dance to continue as a profession. Dance culture is a very vast culture but people are not really aware of this culture much. In India, people are only aware of classical dance forms such as Kathak, Kathakali, Bharatanatyam, Manipuri, Odissi, etc. as it had been taught to us in our school life. And talking about western dance forms people only know a few of them such as Hip pop, Bollywood, Freestyle, Belly dance, etc.

The most popular western dance forms are:

Hip Hop Dance refers to street dance styles primarily performed on hip hop music. Hip hop dance can be a form of entertainment or a hobby. It can likewise be an approach to remain active in competitive dance and a way to make a living by dancing professionally. Hip hop is quite distinguished from other forms of dance that it is often “freestyle” (improvisational) in nature. Hip hop dance crews often take part in freestyle competitions which referred to as “battles”. Crews, freestyling, battles are the main identifiers of this dance style. Hip hop dance form is itself a culture that includes various dance styles such as breaking, locking, popping, krumping, lyrical, etc.

The contemporary Dance form is a technical dance form. It is one of the dominant genres for formally trained dancers throughout the world. Although educated by and acquiring from traditional (classical), modern, jazz styles. It has come to fuse components of many styles of dance. Due to technical similarities, it is often perceived to be closely related to modern dance, classical dance, and ballet.

Regarding the focal point of its techniques, contemporary dance tends to the combination of strong and controlled legwork of ballet with modern that stresses on the middle. It additionally utilizes contract release, floor work, fall and recovery, hand movements, and improvisation characteristics of modern dance.

Ballet Dance is a highly technical form of dance with its own vocabulary based on French terminology. It has been defined as a foundational technique used in various dance genres or culture. It has been taught in various schools around the globe.

Jazz dance is a performance dance technique and style that previously arose in the United States in the mid-twentieth century. In the Jazz dance form, the dancers are urged to add their own personality to each step. Jazz steps include basic turns, including chains, arouses, pirouettes, jazz turns and some ballet turns. Leap includes Grande jetes, turning jumps, and tour jetes. “Jazz walk” is the signature to jazz dancing. Jazz walks can be performed in many dance styles. Another popular jazz move is “contraction”. A contraction is cultivated by getting the torso, with the back curved outward and the pelvis pulled forward. You’ll likewise become familiar with basic Jazz Square and leg holds. Learning jazz dance techniques takes a great deal of learning.

Belly dance is also referred to as Arabic dance. In belly dance hip twirl is basically a middle driven move. Unlike all the western dance forms, the focus of this dance form is on isolations of the torso muscles, rather than the movements of the limbs on space.

Some movements in belly dance:

Staccato movements, most usually of the hips, used to accentuate the music and emphasize a beat. Some of the typical movements of belly dance include in this group such as hip drops, vertical hip rocks, outwards hip hits, hip lift, and hip twists. Movement of ribcage and shoulder accent can also be used in percussive movements.

Flowing, twisted movements in which the body is in continuous motion. These movements require a lot of stomach muscle control.

Little, quick, and constant movements of the hips or ribcage, which create an impression of texture and profundity of movements. Shimmies are normally layered over other movements. There are various types of shimmies that vary in size and methods. Some common shimmies are up and down hip shimmies, straight-legged knee driven shimmies, tiny hip vibrations, etc.

Dancers in many styles utilize level changes, voyaging steps, turns, and twists. The arms are used to outline and compliment movements of the hips, for emotional signals and to make beautiful lines and shapes with the body, especially in the more balletic, westernized styles.

Waltz is a very popular form of ballroom dance which was developed in the 18th century. It started to develop in the late 19th century and finally became popular in the 20th century. Gliding, Rapid, Dipping Boston, Whirling Viennese are some of its variations.

John Strauss the Younger was one of its famous known composers who was also known as “The Waltz King”.

Waltz dance doesn’t require any mastery and can be easily performed by anyone who wishes to learn dance. It is often classified into the simplest and most decent classic dance form. Learning Waltz can be fun, interesting and romantic activity. The basic steps of Waltz Dance can be done on the counting of 1,2,3. 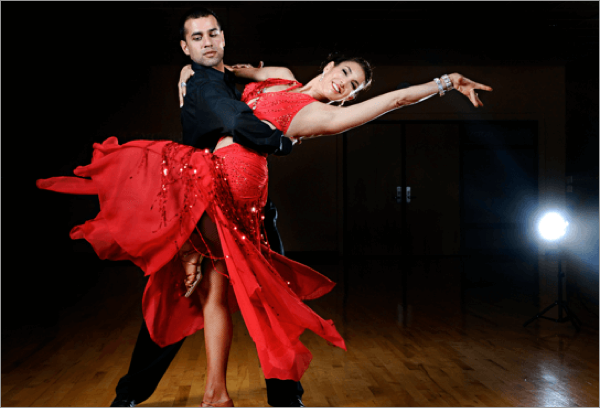 Break dancing is a type of street dancing which has evolved from the USA. Other names for street dancing are B-Boying or breaking. This form of dance style involves energetic moves and humour. The term Break refers to the mixing of different music and sounds to form a particular beat on which dance can be performed.

Break dancing clothes include free comfortable clothes such as tracksuit, T-shirts or a pair of sweatpants and recommended shoes are sneakers to reduce pressure on the feet while dancing. Few of the dance moves include Top Rock, Footwork, Go down, Freezes, Power Moves, Transitions, Flips, and Tricks. 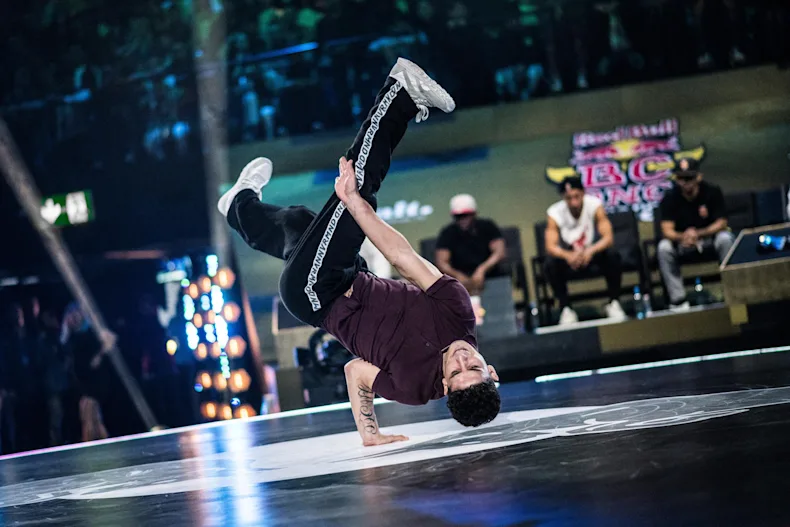 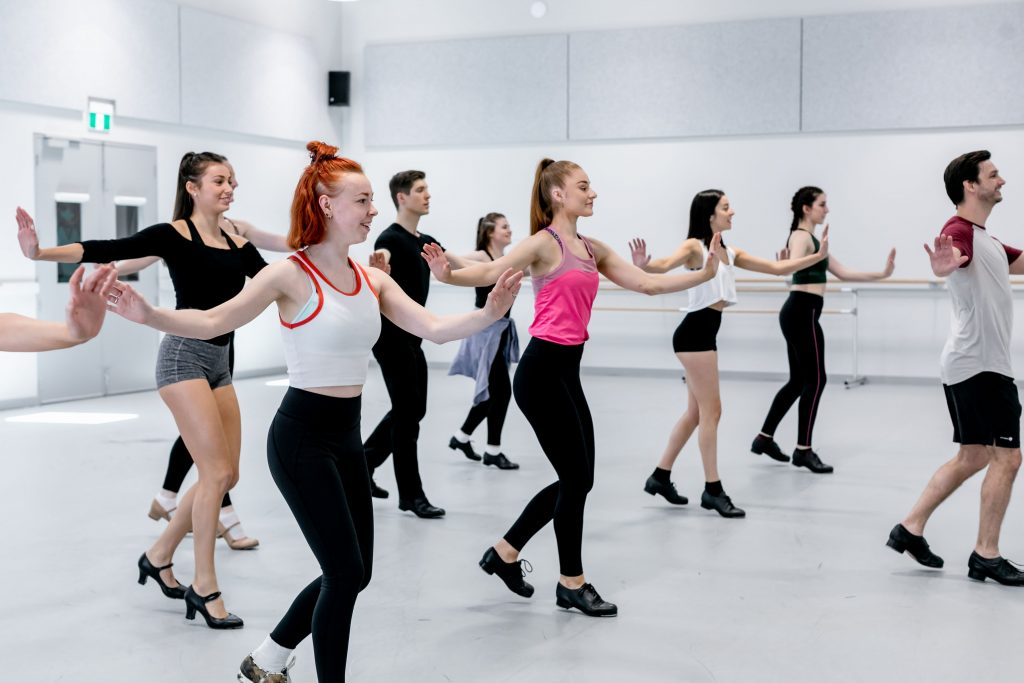 Kabuki is a traditional form of Japanese drama which involves singing of music, dance and costumes which is stylized uniquely. The purpose of kabuki is to showcase the skills of actors and provide entertainment. During the special occasions popular actors named as Onnagata perform the female roles. It is an art form which involves posing of body, body movements to formulate a particular art form. This dance form requires a lot of practice to perform perfectly and handle the heavy costumes. 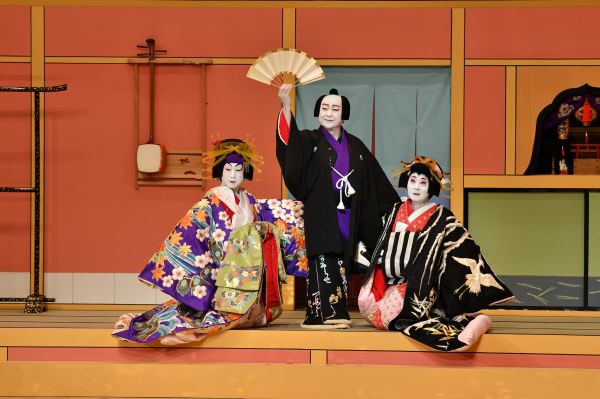 “Dance is to be out of yourself. Larger, more beautiful, more powerful… This is power, it is glory on earth and it is yours for the taking”.     –Agnes de Mille